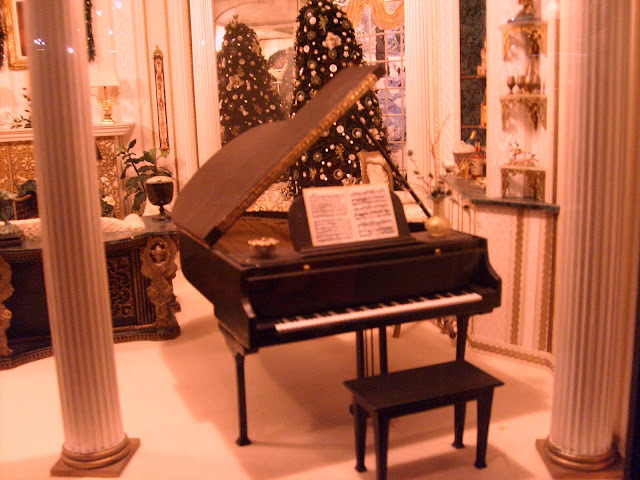 
Okay, just got back home from Melia's party n Sunway, feeling a bit tired but i insist to write tis post at tis late, since "someone" is saying tat i left my darling blog alone for so long n made her feeling lonely. So, lets cheer up my blog wit a short post :)

Hmm, where should i start? Well, lets start from Melia's party. Attended to Melia's party together wit casey, alvin, justin, charity n vann. Had our christmas eve dinner there n i had fun (at least i did) :)

N funny thing happened! There's a colouring contest prepared for those children to participate in, n it's for CHILDREN aged under 12. Yet, there's a person named vanessa, who's young in mind (but actually she's alr 18), took the drawing n started to colour, we did really think tat her work is not gonna won any prize as she has alr overaged XD

Anyways, we knew the first prize gone to her when the emcee announced tat "tis colouring work is nice although the winner is a bit OLDER" *hahahaha* Its definitely her la, she's the only one who too ald to take part in tat XD

The party ended around 10pm, n we decided to countdown at somewhere else. We took like half an hour into consideration where to go, we came out with many suggestion n finally we went sunway. Fredrick n his gf, Tzia joined us too. There was soooooo darn packed wit ppl! Ppl's spraying all around the street n i do really hate the spray stuff. They're playing the spray stuff for like one n a half hour! I think even longer as they're still playing when we left. CRAZY!!!

After tat we had some drinks at Hot Piper n headed home. Now, i'm on my lovely bed, gonna end tis post soon n off to bed ":)

Oh yea, i knew some frens of amelia n charity, they're nice though ":)

Once again, would like wish all of u the best christmas u hav ever had, followed by another year tat make ur dreams come true~ Spend ur christmas wit loads of love, oodles of fun, tons of happiness n bundles of joy kayy ;)

Posted by valerieyeehong at Thursday, December 24, 2009